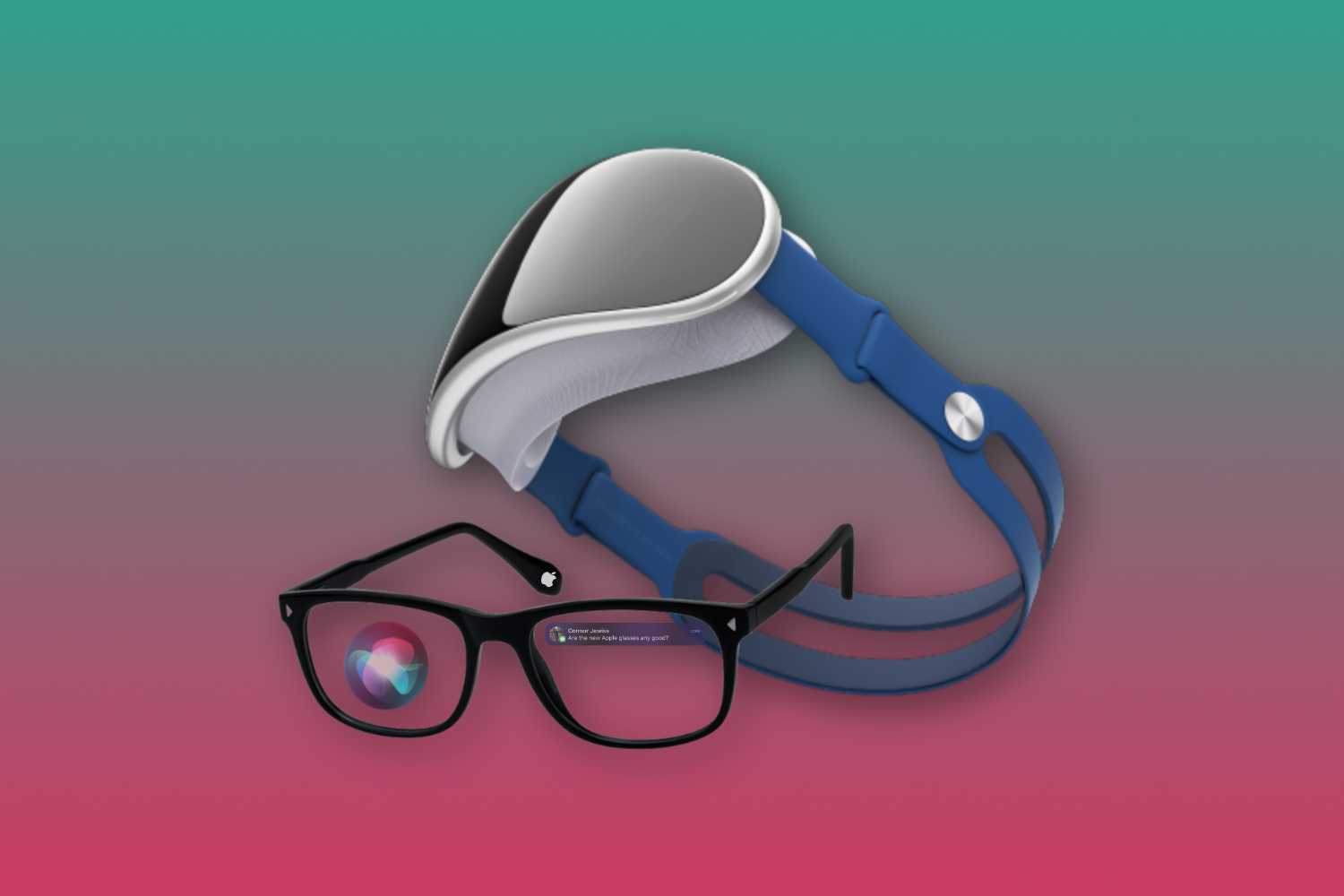 We’ve heard rumours about Apple‘s AR and VR headsets for years now, and the anticipation is ramping up. Of course, most of these rumours aren’t based on anything the company has confirmed. Apple likes to keep particularly tight-lipped when it comes to new products. So colour us all surprised as Tim Cook dropped a hint at the upcoming products.

Speaking to China Daily USA, Tim Cook, Apple’s CEO, detailed his thoughts on VR and AR. He commented, “I couldn’t be more excited about the opportunities we’ve seen in this space”. Nothing out of the ordinary, right? Wrong. Cook went on to say, “Stay tuned and you’ll see what we have to offer”, seemingly hinting at future Apple products.

While not a direct confirmation of any products or what they might be, it’s pretty clear what Cook is hinting at – Apple has something up its sleeve. Combining Cook’s hint at future hardware, the AR/VR developer goodies at WWDC 2022, and all the rumours surrounding the headset, the products look fairly solid.

For those that haven’t caught up, Apple is reportedly working on two reality headsets. The first is set to be a VR headset, just like the Meta Quest 2, and other Oculus goggles we’ve seen for a while. The latter is an AR headset, presumably in a pair of glasses, just like Google Glass all those years ago.

The latest reports suggest that the VR headset won’t be launching until January 2023, and the AR set even later. While Tim Cook’s hint fills us with confidence that the products are on the way, lots could change between now and then. We’re looking forward to strapping this product to our face as soon as it’s launched. Roll on January!