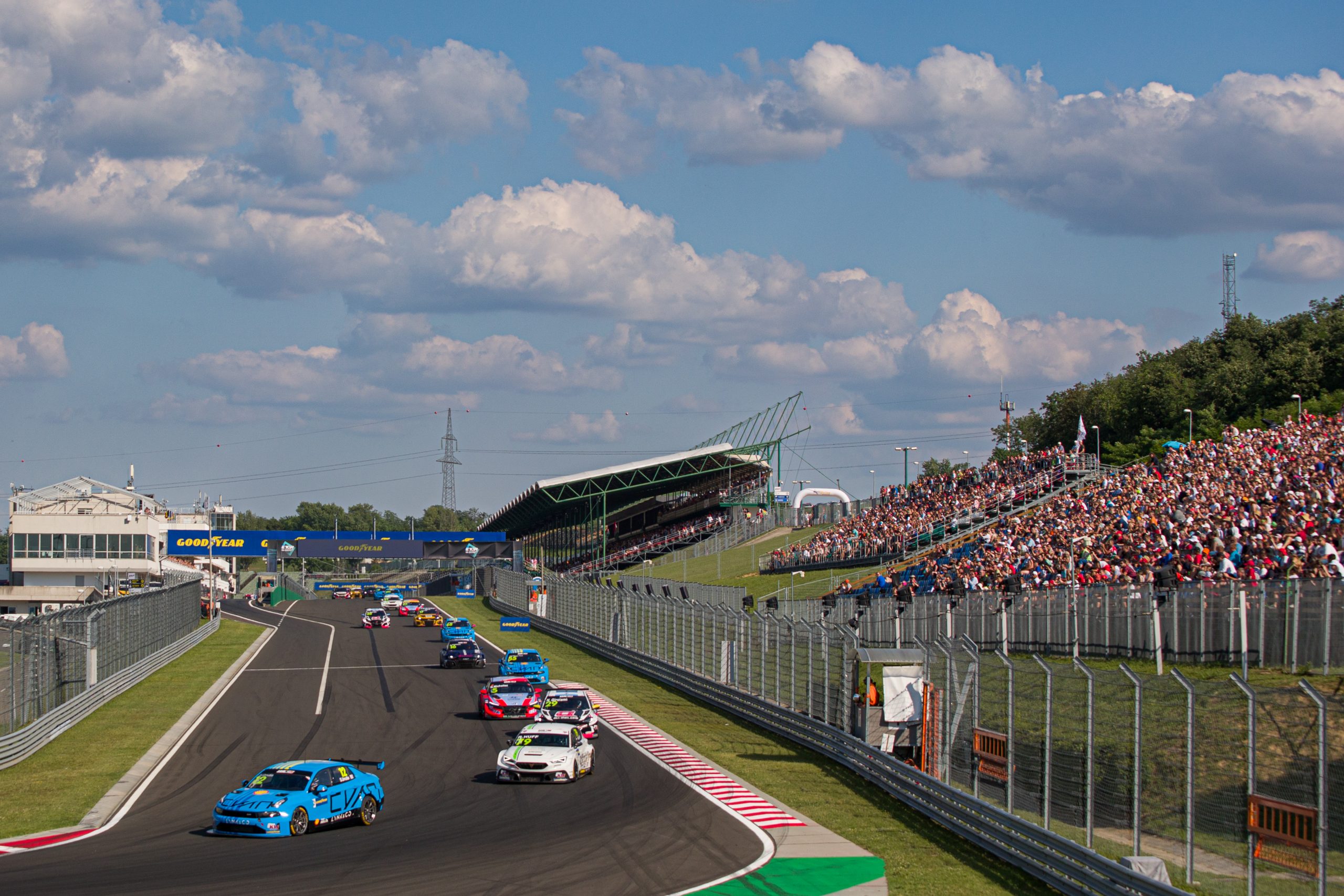 FANS of one of the most exciting series in motorsport – WTCR – FIA World Touring Car Cup – can now watch race highlights and exclusive behind-the-scenes content from some of the sport’s biggest stars with the launch of a new WTCR Channel on subscription-free streaming platform Recast.

Audiences will have greater access to the sport than ever before as a result of WTCR – FIA World Touring Car Cup and promoter Discovery Sports Events joining the subscription-free, live, and on-demand streaming platform.

The WTCR – FIA World Touring Car Cup is the pinnacle of customer touring car racing and sits at the top of the TCR category ladder. The cream of the sport’s driving talent, including Yvan Muller, Esteban Guerrieri, defending world champion Yann Ehrlacher and Comtoyou DHL Team Audi Sport’s Tom Coronel will create exclusive content for WTCR’s Recast Channel on location from each race across the 2022 season.

Fans can also stream onboard camera sequences plus exclusive footage from leading WTCR teams, as well as highlights of each race.

The 10-round, 20-race 2022 championship runs through to November, with meetings taking place at some of motorsport’s most iconic venues across the globe. The season is already off to a flyer, with Mikel Azcona, of BRC Hyundai N Squadra Corse, leading the championship after picking up a second win of the season at the historic Hungaroring in Hungary at the weekend.

The Spaniard will take a slender 10-point lead over Argentine Nestor Girolami into the next race as the championship’s attention turns to his home circuit at the famous MotorLand Aragón circuit near Alcañiz on June 25-26. WTCR fans can expect more exclusive content alongside thrilling highlights and on-track action on the Recast Channel.

Andy Meikle, Recast Founder and CEO, hailed the beginning of a significant connection with Discovery Sports Events. He said: “Together we’re giving fans greater access to the sport they love in an affordable and flexible way.

“Recast will unlock new digital revenue streams for WTCR and Discovery Sports Events, whilst bringing fans even closer to the heart of the action each race weekend – it’s win-win for all involved.”

Jean-Baptiste Ley, WTCR Director, Discovery Sports Events, described the deal as ‘the latest firm demonstration of our significant, ongoing promotional push and commitment behind the WTCR’.

He continued: “Recast’s unique platform will allow us to give WTCR fans even greater control and access to the series, including exclusive driver generated content and the best trackside action and commentary.

“Utilising Recast’s flexible functionality to align with our existing broadcasting agreements, we look forward to bringing the best WTCR content to new and existing global markets, unleashing a wave of new racing fans to enjoy another fantastic season.”

Tom Coronel, Comtoyou DHL Team Audi Sport driver, said: “I want fans to go behind the scenes at WTCR events and they’ll see me being myself in my Tommy style. The content won’t just be about the racing but about my race car, the engine, the mechanics, the travel.

“They’ll get to understand what I do at race events from walking to the track from the hotel and what I have to eat. I’m going to show people the things they don’t normally see and I’m very excited to show Recast fans as much content as possible during race weekends.”

The launch of the Discovery Sports Events WTCR – FIA World Touring Car Cup Channel marks the latest high-profile Channel to join Recast, which has built an impressive portfolio of Publishers within sport and esports including Hibernian FC, Millwall FC, the World Curling Federation, and Formula Esports, with fans from across the world streaming affordable content every day across the platform’s 150 Channels.

Recast, which is currently in beta, has secured £15 million investment to date from some of the biggest names in sport, business and venture capital.