Who Earns More – You or Your House? Now You Can Find Out

Who Earns More – You or Your House? Now You Can Find Out 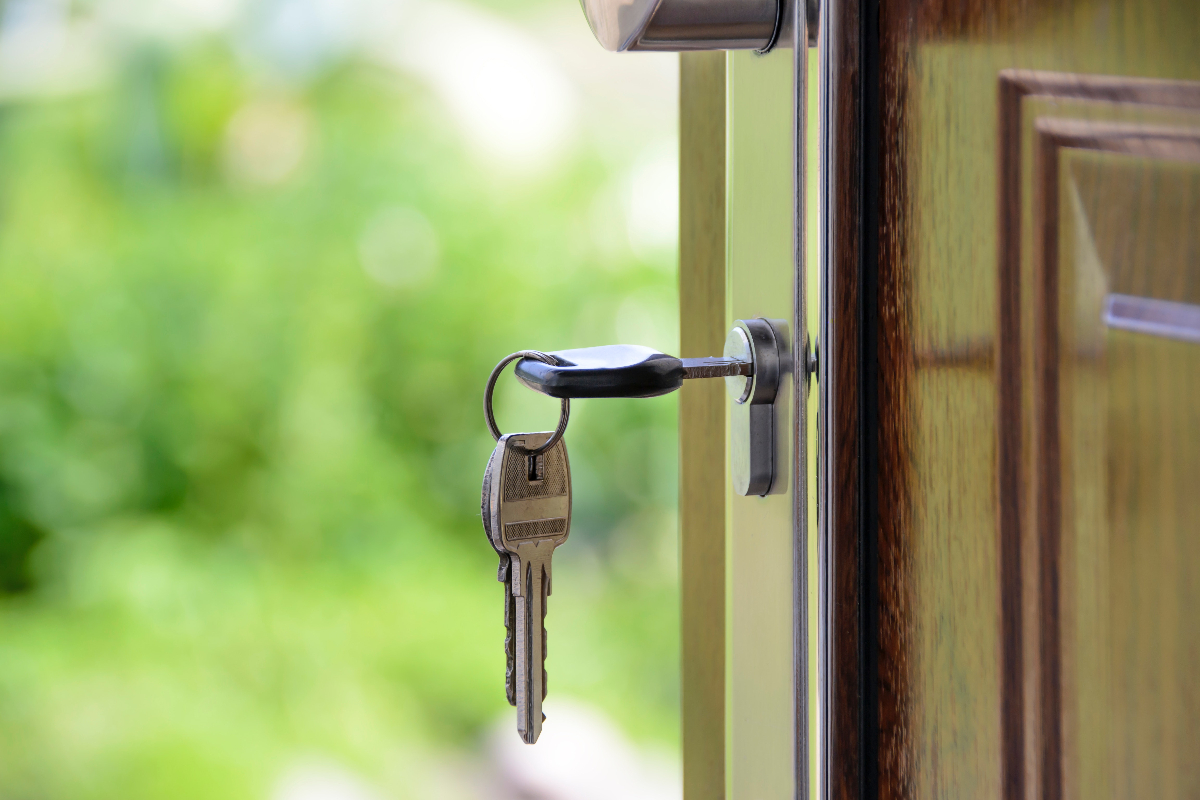 Homeowners are increasingly pocketing more per working hour from the rise in value of their properties than they earn from being at work, according to a cutting edge new property tech tool.

Analysis shows house prices soared by almost £10 AN HOUR in many regions last year due an explosion in the housing market. The surge in house-price inflation is laid bare in new research carried out by analysts at House Buy Fast. They’ve also created a free-to-use Price Earnings Calculator, which allows users to instantly see how much their home has risen in value over the past year.

By using official and the latest price data, buyers and sellers can also track any changes and keep note of the impact of any changes by the year, week, day and even working hour. And, according to current data, many homeowners now routinely clock up more each hour through the rise in value of their property than they do from sitting at their desks.

Meanwhile the millions of Brits who now live in properties worth £425,000 have seen their value rise by almost £30,000 a year.

That is the equivalent of £560-a-week which, according to the Office of National Statistics, is higher than the current UK average weekly wage.

And many who own properties worth between £850,000 to £1m are likely to have seen values rise at more than double the rate of the national average weekly wage over the past 12 months.

Commenting, Jonathan Rolande, the founder of House Buy Fast, said: “The house price surge over the past couple of years has been truly staggering. And this calculator lays bare just how remarkable some of the regional increases have been. In very many cases homeowners are now earning far more an hour through the value of their property increasing than they are by going to work.

“To see house prices rising faster than the rate of wages in this way is bittersweet. On one hand it underlines, once again, the strong position those owning their own home now find themselves in. But on the flip side it shines a light on the struggle many trying to enter the market face. With house prices rising higher than the rate of wages, many young people will now really struggle to get on the ladder especially during a cost of living crisis. That’s why it’s vital we see effective Government policies designed to boost people’s chances of owning a property rather than recycled ideas like the right to buy gimmick we saw rolled out recently by the Prime Minister.”

The Price Earnings Calculator works by compiling Land Registry data linked to millions of UK homes. It compares how prices have risen in that area with rates of pay which are based on Office of National Statistic figures:

Northern Ireland topped the table for annual house price inflation again in May, after prices rose by 15.2% over the past 12 months, taking the average above £185,000. This was followed by south-west England, where there was annual growth of 14.5%, taking the average price above £305,000. Meanwhile, average house prices in Wales rose to a record level of above £216,000 after a 13.7% increase over the past year. House hunters in London will need £247,638 more than they did 10 years ago.

Credit: Who Earns More – You or Your House? Now You Can Find Out